[EXCLUSIVE INTERVIEW] David Garrett tells himself: “All the ideas come from my mind” | The violinist between present and future

David Garrett‘s music has been able to win the hearts of millions of people all over the world: his simplicity and elegance leads his audience to get excited every day. The violin – his most trusted life partner – joins rock music and creates magic. The artist will soon return to Italy, to perform in five stages of his world tour. Garrett agreed to meet us, and told us a little more about his artistic career and his future projects.

You are an international star and are followed by millions of people. But when was this passion for music born? When did you find out it was going to be your way?

That’s a good question. I think I already knew as a child that I wanted to play music. I’ve never understood music as job, for me was always a passion, something I love doing. At some point I realized I was making money with it, so it became a job; but I guess it’s most beautiful thing in life, do something I love and I get paid for it: it’s a win-win scenario.

You have published your autobiography: what is the main message you want to convey to your fans with your life story?

There are so many messages! I think, in the end, was nice to use the time in the pandemic to reconnect to many stories in my past. It’s of course about music, about my approach to music, about the instrument, bringing classical music to people and not making it too scientific. It’s about explaining my life here and there and there are many fun stories in it, many things happened sometimes in a good way and sometimes not in a good way. It’s a book you can read when you’re on vacation, it’s not too philosophical but it also as the depth an autobiography needs because there are many life lessons I learned and I share in the book.

You are about to start a tour here in Italy: what can you expect from this tour? Which songs will be in the lineup?

There are many songs in my line-up! We’re starting with “Enter Sandman”, where I’m mixing classic violin with the electronic violin, so we start with a big bang! The we go over to Ray Charles, then some film soundtrack from Disney, then back to pop music from Pharrell Williams “Happy”, which I’m doing with a pedal board, so I’m recording myself live onstage: that’s going to be super fun! We’re going to play some Italian songs too, like “Tarantella napoletana” and “The partisan song” in combination with Verdi. We had two and a half years, so we had all the time in the world to prepare an amazing show!

You have created an original musical style, which combine classical and rock music in one song. Where did the idea for this genre come from? Who were your musical teachers?

What are your future projects? Can you anticipate something?

The first big thing it’s the tour! I’ve been practising alone for two and a half years, so finally all the innovative ideas can be put on stage: it’s very exciting to wait for the reaction of the audience, because I’ve never played these songs before. We are on tour until the end of the year. Then there’s going to be a classical album release in October or November, and then next year with a new classical tour.

I would love to say that I cannot wait to be back in Italy! Italian audience is an amazing and passionate audience. It’s been too long since the last time I played in Italy, I love Italian food, Italian people, Italian architecture, even my violin it’s Italian!

Interview made by Stefania Meneghella

[EXCLUSIVE INTERVIEW] Ronn Moss presents the movie Viaggio a Sorpresa: “Me and Lino Banfi? I’m so happy we are friends”

Malik Harris talks about himself before Eurovision 2022: “I can’t wait to meet the Italian public” 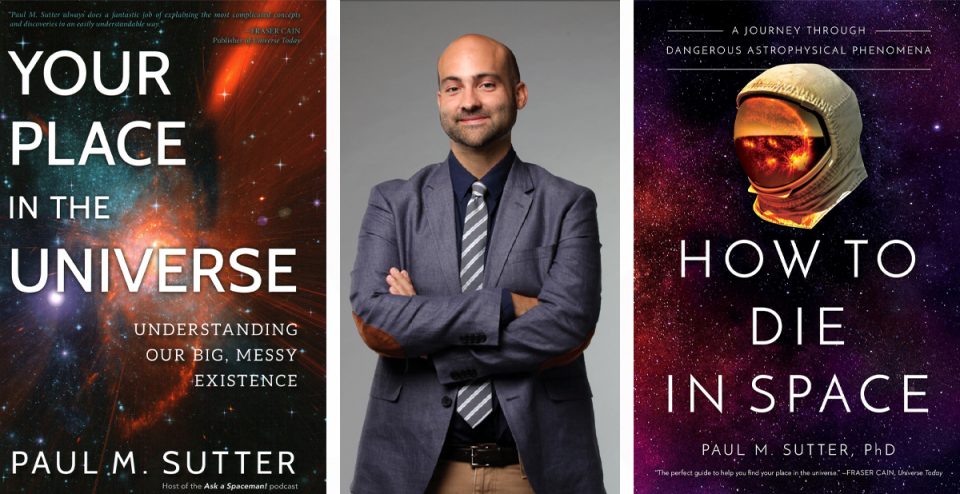